Pancake The Kitten Loves His Doberman

Pancake’s caretaker says, “Pancake is a very special kitten that was abandoned at the tender age of three weeks in a hot parking lot in Phoenix. He was lucky to be found and rescued by some good people before succumbing to heat exhaustion. I fostered Pancake, bringing him to my home a week later. He instantly developed a close and loving bond with my two year old Doberman Pinscher, Sugar Tree. The two become fast friends and inseparable. Growing very attached to Pancake and not wanting to separate them, I adopted him and he became a permanent member of the family. It’s wonderful having them; whether they’re cuddling in bed or gently playing, it’s hard not to smile with them around.” 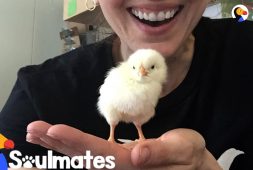 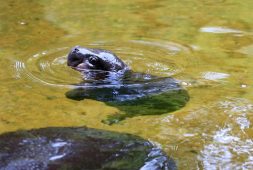 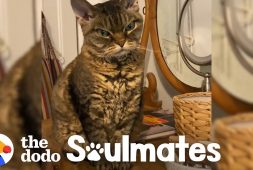