A Bald Eagle Went Wild Ahead Of The Cotton Bowl Classic 🦅 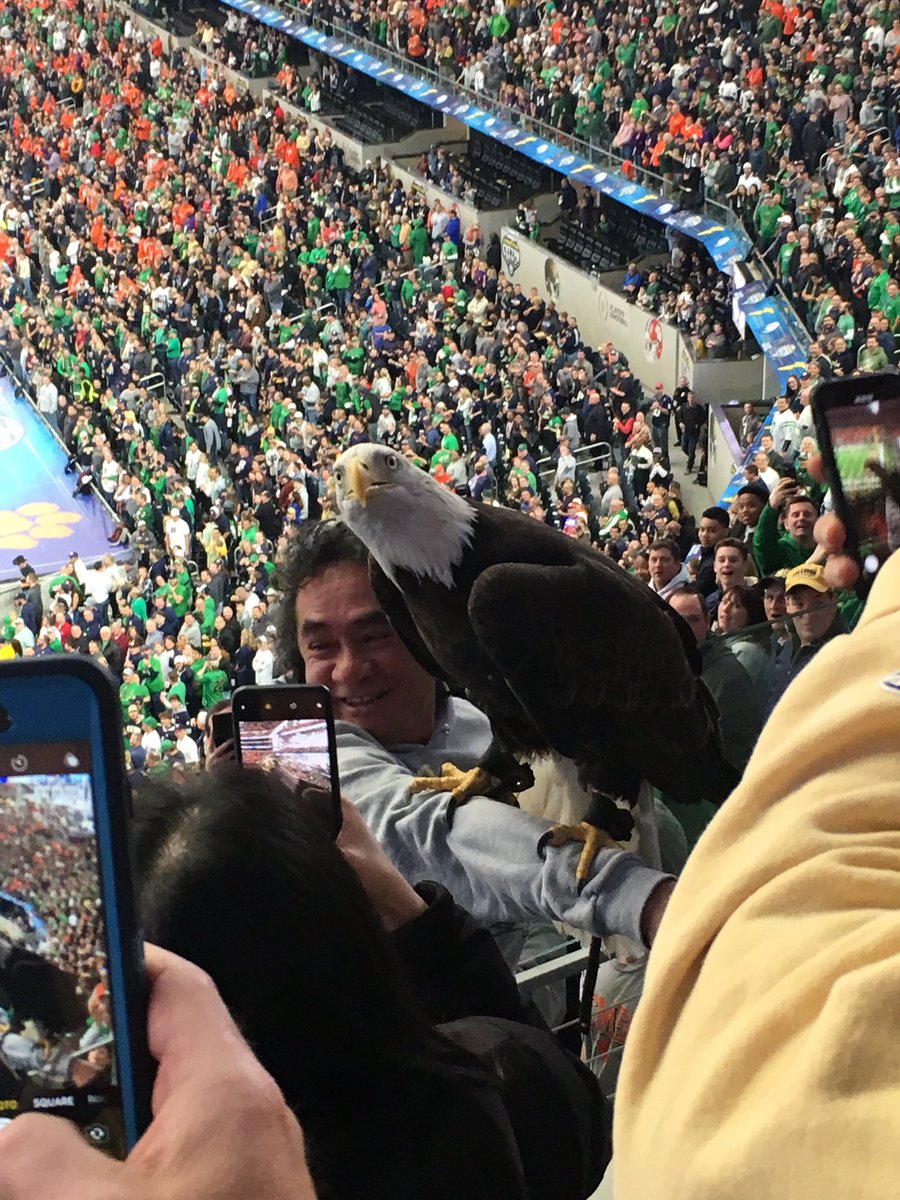 Ahead of the Cotton Bowl college football match between Notre Dame and Clemson, “Clark the Bald Eagle” took a detour around AT&T Stadium, landing on random fans rather than returning to its handlers.

Soooo, a bald eagle named Clark flew inside the stadium during the anthem. He refused to return to his handlers at the appropriate time and instead landed on a @FightingIrish fan before taking off again and landing on another random fan's outstretched arm.

After the anthem, the bald eagle 🦅 landed on two different Notre Dame fans in the stands…@TheJRob is hoping that’s a good sign. pic.twitter.com/9ZbdXL9Jp2 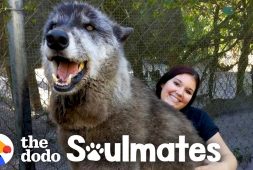 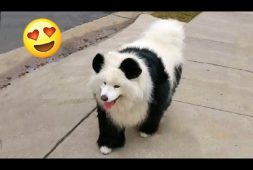 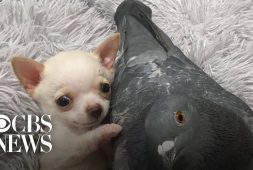