Dog Learns How To Appreciate New Sister Who Is A Cat

Dog Learns How To Appreciate New Sister Who Is A Cat

The Ultimate Hotel For Wildlife Lovers 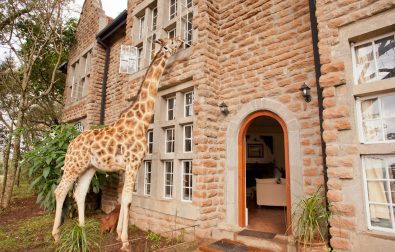 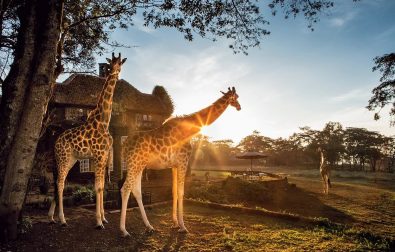 Giraffe Manor is famous for its friendly neighbours – a herd of Rothschild giraffes that delight in sticking their long necks through the windows to be fed treats. Revel in getting up close to these magnificent animals while basking in the comforts of a gorgeous 1930s manor house.

The Telegraph says of Giraffe Manor, in Nairobi, Kenya:

“But the highlight of the Manor is the inhabitants. There’s a giraffe reserve next door and, when that closes for the day, the endangered Rothschild giraffes it houses saunter over to the Manor’s terrace, accompanied by their faithful warthog companions. Here the Manor’s guests feed the giraffes horse nuts, which they scoop up with their long inky blue tongues. You, meanwhile, have the most civilised of cream teas – finger sandwiches, scones and all – out of Royal Albert bone-china cups. The giraffes will poke their heads through the windows of the restaurant at breakfast time too, in the hopes of a treat as you eat your full English. Their fur feels rough to the touch and their eyelashes are inches long and thick as wire.

It’s the contrast between cosseting luxury and unexpected, intense encounters with the wildest of animals that makes such a holiday so strangely, addictively memorable.” 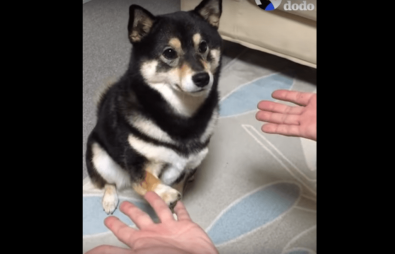 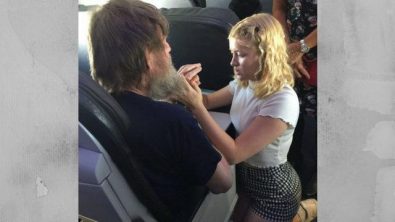 June 27, 2018 2 Comments
From Alaska Airlines' Blog:When a guest who is blind and deaf traveled on an Alaska Airlines flight alone this week, a number of other...
Continue reading
By senioreditor
Share 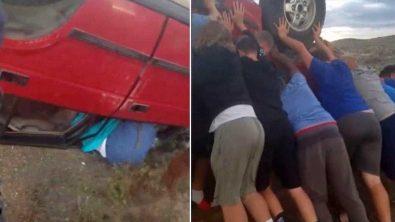 Football Team Lifts An SUV To Free Woman Trapped Underneath

June 26, 2018 0 Comments
The Idaho football team known as The Black Knights was heading home to Boise from a tournament in California when they saw a SUV...
Continue reading
By senioreditor
Share 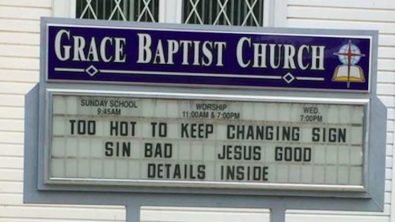 This Week In Church Signs

June 25, 2018 0 Comments
Whether they are meant to inspire, amuse or make a statement, the messages outside places of worship often get people's attention.Spotted on an outdoor...
Continue reading
By senioreditor
Share 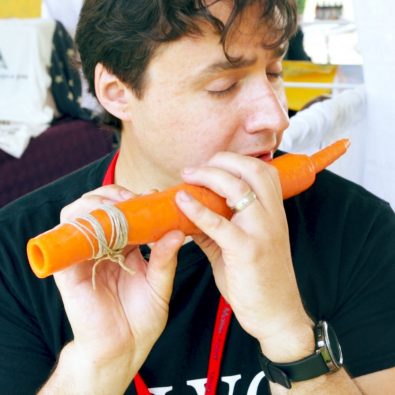 This Orchestra Gives A New Meaning To Playing With Your Food 🥕🎶🥥🎶🥒

June 24, 2018 0 Comments
The Long Island Vegetable Orchestra is a group of musicians that perform with vegetables and fruit! They are handmade instruments that are crafted perfectly...
Continue reading
By senioreditor
Share 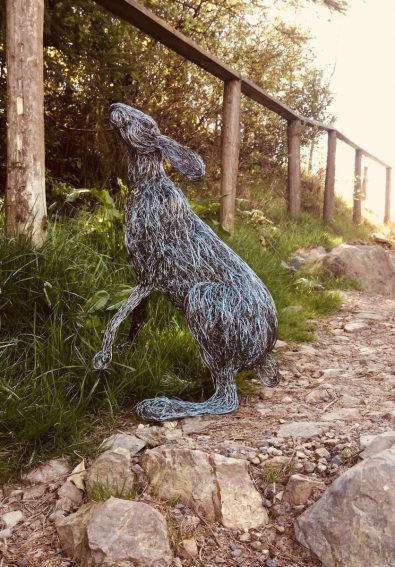 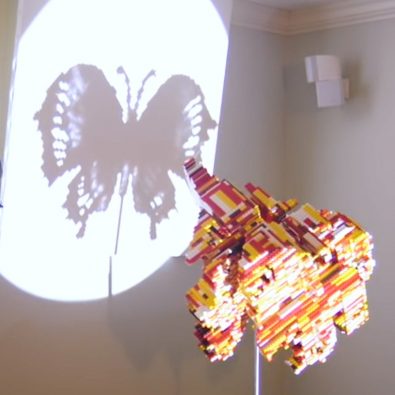 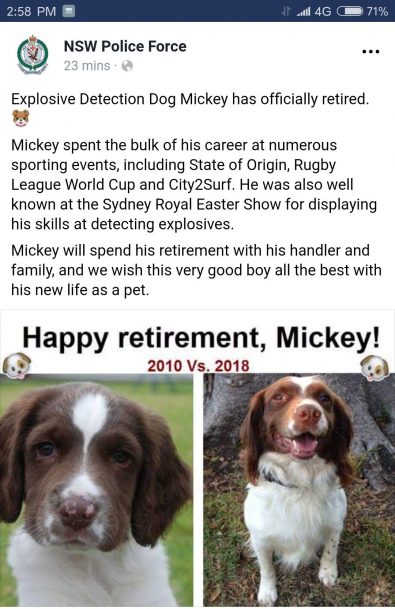 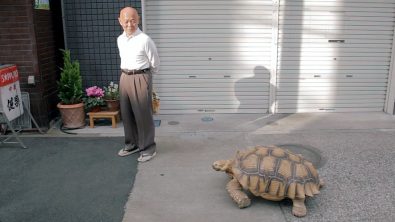 A Man And His Tortoise