The MPRRaccoon – Story Of A Building Climbing Raccoon 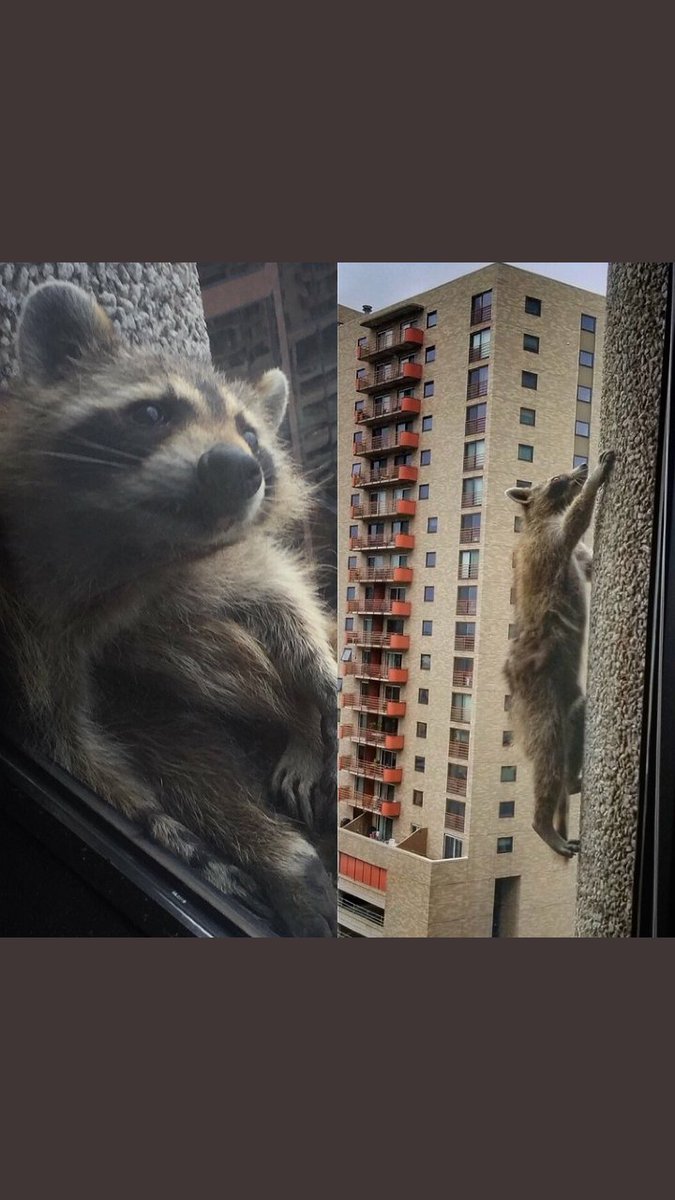 Continuing our raccoon theme from yesterday we have a great story that unfolded live yesterday in St. Paul, Minnesota. A raccoon was noticed stranded a few floors up near the UBS Plaza building.

This poor raccoon apparently got itself stranded on a ledge of the Town Square office building in downtown St. Paul, likely on an errant mission to raid pigeon nests on the skyway over 7th Street. It's been there for two days now, without food or water. @mprnews pic.twitter.com/fVI5pmdCWq

Then it was presumed that the raccoon had rescued himself as he started climbing UP the outside of the building! Also, by this point he had earned the name MPRRaccoon, since the Minnesota Public Radio was doing live coverage of him.

The #mprraccoon has rescued itself. Sort of. Now it's climbing the skyscraper next door. pic.twitter.com/YD8jalkrrM

Some well meaning workers tried to get the raccoon down and he just moved over to the UBS Plaza building. At this point the raccoon was now 5 stories high!

Well, it's out of the frying pan, into the fire for the #mprraccoon. Building maintenance got the animal off the 7th Street ledge and now it's 5 stories up the office tower next door. @mprnews Photo via @efrostee pic.twitter.com/8Anq9CStQK

He did not stop there for long. He later made it to 12 stories up.

I don't know if I can watch this much longer. The #mprraccoon is scaling the UBS Tower. Now 12 stories up. pic.twitter.com/MaP35MLo9j

Then 15 stories up on the building!

I guess it's heading for the roof now. 15 stories up. Its the little dark spot most of the way up. #mprraccoon pic.twitter.com/rzCMsAhALJ

He got 20 stories up and then took a break on one of the narrow ledge outside the windows.

The #mprraccoon is now 20 stories above the roof of Town Square, more than 200 feet above street level. Seems to be taking a break there. @MPRnews pic.twitter.com/MiP3KGtrW7

Here is another image to give some perspective of how high up he was.

A little nap before some more climbing.

Can you see him? He's waaaaaay up there pic.twitter.com/ZnRZGr2qH4

Nap time is over, time to climb!

The #mprraccoon has arisen from his nap and is climbing again. pic.twitter.com/K1popKu2bF

He is on the ledge on our floor. He seems to be doing well. We’ve been told that the building has live traps on the roof and are trying to get him to go up there. We all just have to keep our fingers crossed.. #mprraccoon pic.twitter.com/HY1PkuFKz0

The #mprraccoon is doing a little grooming now that he's a social media star. You know, on a 23rd floor window ledge. @MPRnews pic.twitter.com/pGcwh7OJ6L

@StPaulFireDept District Chief Alan Gabrielle is taking a look, but says it's likely too risky to put anyone over the side of the building for the #mprraccoon pic.twitter.com/ZyS0IEd2sd

Tim Nelson, the reporter covering the MPRRaccoon mentioned some important points for those concerned about the raccoon:

For those of you worried about #mprraccoon: I’ve talked to wildlife experts, who say getting close to raccoon may invite attack or prompt it to leap or fall from ledge. Fire officials say they can’t in good conscience risk a life putting a FF over the side of bldg for a raccoon.

For those of you worried about #mprraccoon: Animal control folks have put live trap on tower roof with aromatic food, hope raccoon smells it and can make its way to the roof, be captured and safely brought down to the ground. Not much else to do but wait and hope.

Here is an image that puts it in perspective on how high up this raccoon had scaled in a day!

A crowd had started to gather to watch the safe rescue of the MPRRaccoon.

Even Luna the dog came to make friends with the MPRRaccoon.

This is the dog, Luna. She is dead set on making friends with #mprraccoon pic.twitter.com/fkpAOZKqRT

Some took to artistically represent what they thought MPRRaccoon was doing climbing the building.

Perry Wright has this take on the #mprraccoon. It would be Best. Tote. Bag. Ever. pic.twitter.com/2SL0hqiNMF

Late into the night the MPRRaccoon decided to climb down a few floors.

The #mprraccoon is that little dark spot up on the building. He's coming down, one floor at a time. Four stories so far. pic.twitter.com/emHwCh8gts

He got back down to the 17th floor after having made it up to the 24th floor at one point.

I can hardly stand this anymore. 17th floor. #mprraccoon pic.twitter.com/CkhMlVyEqY

“Here’s your midnight update: The #mprraccoon is moving…laterally. Still on 17th floor, making its way around the building.”

Then at 1 am he reported:

Here’s your 1A CDT update: #mprraccoon is still on 17th floor. Seems to have stopped moving since TV lights lit up face of UBS tower building. Will update again in 1 hr.

The 2 am update followed:

Your 2AM CDT update: #mprraccoon still hanging out on the 17th floor. Up and much more active, but not showing any more sign of climbing down. Photo thanks to @akpix pic.twitter.com/iJNY1eAKfV

Shortly after this point MPRRaccoon decided it was time to complete his journey. He made it up on to the roof!

Here is a video summary of the whole MPRRacoon ordeal.

Shortly after sunrise the UBS Plaza building company announced that the MPRRacoon was caught in a live trap, had a nice meal, and is being transported by wildlife management to a safe location back in nature!

After a delicious meal of soft cat food, #mprraccoon has been caught and will be picked up by Wildlife Management. Goodbye friend! pic.twitter.com/twcBPpjOQk

Another summary of the events surrounding the MPRRaccoon:

I love a story with a happy ending. Good luck #mprraccoon and thanks @ZWKayser for sharing your experience with @CarolHLN! https://t.co/JHrxPT3TQ3

Great @PioneerPress front page for #MPRaccoon. Spectacular even. I went from who cares to “this is the greatest drama of our time” in 10 seconds. @JournalistsLike pic.twitter.com/Xvvyo2e4Jg 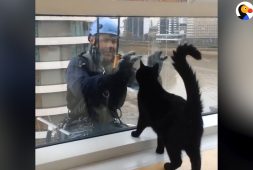 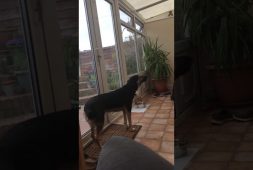 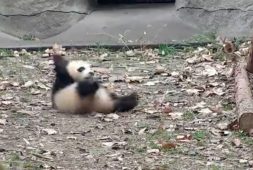